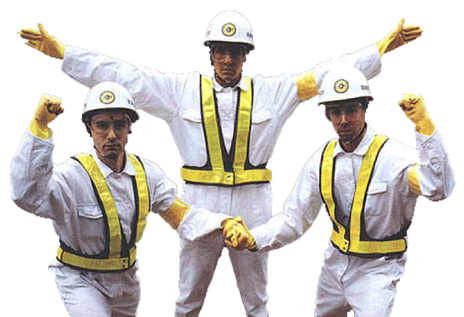 Like most interviews I've conducted over the years, I had no idea what I was doing. Especially with Mike D of Beastie Boys. But I feel like I had a good reason on this one.

To me, Beastie Boys were the goofballs who sang "(You Gotta) Fight For Your Right (To Party)", and that was it. I totally stopped paying attention to them after that. That means I missed the album "Paul's Boutique" from 1989, which is amazing.

Even Wikipedia says in this extra-long sentence: "Derided as one-hit wonders and estranged from their original producer, Rick Rubin, and record label, Def Jam, the Beastie Boys were in self-imposed exile in Los Angeles during early 1988 and were written off by most music critics before even beginning to record their second studio album, Paul's Boutique." And as the entire universe knows, Wikipedia is never ever incorrect. 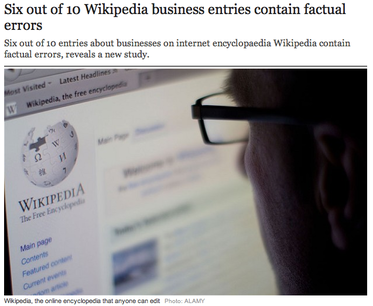 Pay no attention to this article.
Because it contains something like 100 different samples from other artists' songs, "Paul's Boutique" could really only have been made in 1989. There have since been laws passed to prohibit that from happening. It makes sense, though. You gotta pay (or at least get permission) if you wanna use somebody else's stuff. (duh)

In 1992, Beastie Boys released "Check Your Head" and at 89x, we were playing the single "So What'cha Want". I think we were only playing it at night (my memory is fuzzy on that part). It's a great song, but they were still just goofballs to me.

So when Mike D called me to promote our New Year's Eve party, I really couldn't have cared less. I didn't understand them or their fans. I was ignorant of what a big deal they actually were. In fact, I don't even call him "Mike D", just "Mike".

The interview itself didn't really change my mind. As you will hear, Mike was in full character, starting by using some adult language during the live, mid-day, Christmas Eve interview. That didn't always happen with interview subjects (listen to Marilyn Manson sound grown-up and intelligent). I was not impressed.

It wasn't until I heard the "Hello Nasty" album from Beastie Boys that I really understood them. The lyrics on that album are clever, smart and often promoting philosophies such as non-violence and Buddhism. That's a long way from "Fight For Your Right". Of course, that was in 1998, and by then I kinda felt like I was just hopping on the bandwagon. I'm okay with that. I get it now. Beastie Boys are really good.

With the passing of Beastie Adam Yauch in May 2012, we probably won't hear any new material from the Boys, but they've left plenty of great stuff for us to enjoy.